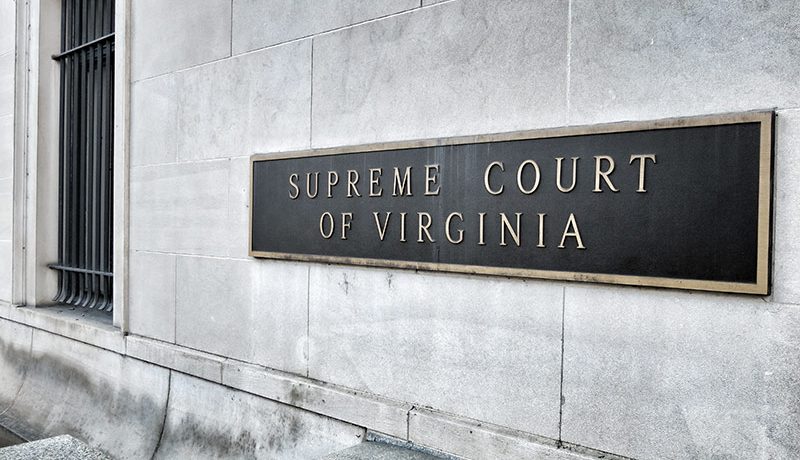 The first element simple enough to understand: the defamatory statement has to be shared with other people. The third element gets more complicated with different types of intents for different types of defamation, but the general concept is still clear: the person making the defamatory statement had to intend it to be so. However, the second element tends to be the trickiest.

IV.       What qualifies as a defamatory “sting” and an actionable statement?

The four types of actionable statements that are defamatory per se are as follows:

The statements have to strictly meet the foregoing requirements to qualify as actionable on a per se basis. For instance, falsely stating that the person drove a vehicle with expired registration tags perhaps may qualify as defamatory, but because no reasonable person would consider failing to renew their vehicle registration to be a base, vile, or depraved act, this statement would not qualify as actionable per se. Similarly, falsely stating that the person contracted influenza may be defamatory, but because it would not exclude that person from society, it would not be actionable per se.

V.        What doesn’t qualify as a defamatory “sting” or an actionable statement?

An example of a privileged pre-litigation statement is if the person prepares a settlement proposal or draft of a judicial filing and circulates it among parties who would be involved in the potential lawsuit. Statements made during the litigation, including in the courtroom, judicial filings, or at depositions, are also protected by absolute privilege.

Exaggerations and extreme-language tends to qualify as rhetorical hyperbole. For example, a statement such as, “This person is a pig because they ate all of the restaurant’s food in one meal,” would be considered rhetorical hyperbole because no reasonable person would believe that the subject person was a literal pig or that a single person could eat an entire restaurant’s stock of food in a single sitting.

However, rhetorical hyperbole can still cross a line, carry the required defamatory “sting”, and therefore be deemed actionable statements under certain circumstances. If the statement accuses the person of lying, then an average third party reading or hearing that statement would not know if that statement was hyperbole or not.  Schaecher v. Bouffault, 772 S.E.2d 589, 599 (Va. 2015). Because of that, statements that accuse the person of lacking honesty or being a liar have been ruled as being potentially actionable statements depending on the circumstances. Id. at 600.

Using the previously explained scenario from Cashion v. Smith, the doctor’s statement that the other doctor “purposefully didn’t resuscitate” the patient is not an opinion because there are factual connotations and insinuations in that statement that can be proven false, which is either than the other doctor failed to perform the resuscitation treatment or actively stopped the resuscitation treatment from happening. But that doctor’s remaining statements about how the other doctor “didn’t really try”, gave “a very poor effort”, and “gave up on” the patient were all deemed to be opinions because they entirely depended on that doctor’s point-of-view and were subjective in nature.

The truth is always a strong argument against an alleged actionable statement. However, the defendant no longer has to raise the truth as an affirmative defense in defamation cases. 229 Va. At 15, 325 S.E.2d at 725. Rather, the plaintiff has the burden of proving that the actionable statement is both defamatory and false. Id.

Defamation cases are all very fact-specific, meaning that no two cases are exactly alike. You will need to have the precise words that the person spoke or wrote in order to proceed with a defamation case in court. And you will also need background information and perhaps other statements that were made to establish the circumstances, conditions, and context of your case, which all directly impact the strength of your defamation case. And bear in mind that the statute of limitations for defamation is one year from when the cause of action accrues, which is generally from the date of the statement’s publication. Va. Code Section 8.01-247.1. That means that if you suspect you have been defamed, you need to maintain a record of the statement, if possible, and determine whether to take legal action sooner rather than later.

If you need assistance in determining whether you have a potential defamation claim, please contact us for a consultation. 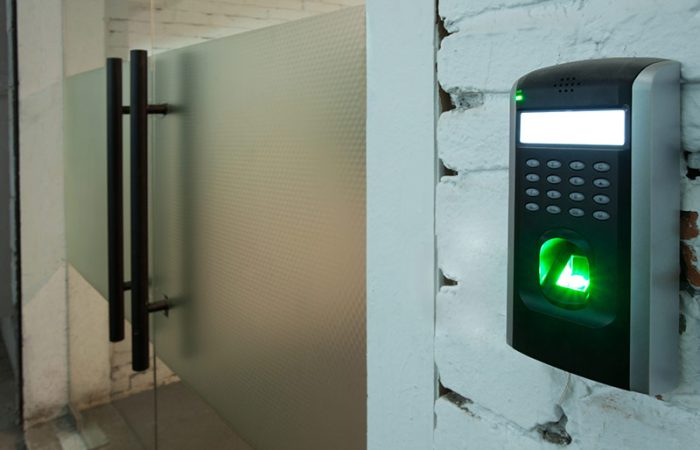 How will allegations of criminal acts or misconduct against me affect my security clearance?

How will being sued or getting a judgment against me affect my security clearance?