Understanding how a court will evaluate a petition for modification to a custody order can make a significant difference in the outcome of that court’s ruling. In Virginia, courts initially decide custody based on what is in the best interest of the child. To determine this, a judge will consider the following ten factors on a case-by-case basis from Va. Code Ann. § 20-124.3:

Once a custody order is entered, the parent seeking modification ordinarily must establish both that the circumstances have materially changed since the last custody order and that the best interests of the child require a modification of custody.[1] To determine this, the court looks at the evidence presented and compares it to the ten best interest factors discussed above.[2] Most importantly, while making this decision courts are not required to weigh each of the ten factors equally or to elaborate on the amount of weight or consideration it gives each factor.[3] However, the court’s findings must be supported by evidence on the record or this will be considered an abuse of the court’s discretion.[4]

An example of how courts may evaluate the ten best interest factors independently and in conjunction with one another can be found in Bostick v. Bostick-Bennett.[5] In this case, the court compared the father’s degree of parental stability (factor three) with the mother’s ability to actively support the child’s relationship with the other parent (factor six), and initially granted sole custody to the father because it found that he could offer the child a more stable living environment.[6] The mother, though not unfit, could not provide the same level of support to the child as the father; however, the court allowed for visitation to foster and encourage the relationship between mother and child.[7] A short time later, when the father petitioned the court to relocate his child to North Carolina, his request was denied because he failed to prove a material change in circumstances that would warrant the child’s removal from Virginia.[8] Looking at the evidence presented, the court concluded that maintaining a relationship between the child and her mother would be in the best interest of the child, and that this relationship would be jeopardized if the father was granted his request to move to another state.[9]

While the ten statutory factors are important to the modification of a custody order, a petitioner must first show the occurrence of a material change in circumstances.  Next the petitioner should focus on these factors to demonstrate that a modification of custody is in the best interest of the child.

In Haring v. Hackmer,[13] the mother alleged a material change in circumstances occurred that would justify modification to the custody order that originally granted the father sole custody of their child. Namely, the mother argued that the father’s circumstances had declined when he remarried, moved his daughter to a new school due to relocation within the state, his financial situation had deteriorated, he had an unstable employment history, the daughter’s mental and physical health had deteriorated since living with him, he allowed his daughter’s medical insurance to lapse, and had not ensured that their daughter received proper medical and dental care.[14] Conversely, the mother alleged that her circumstances had improved because she relocated within the state and had established a successful insurance business.[15] Considering the evidence presented at trial, the court found no material change in circumstances, and the mother’s motion for modification was denied.[16]

Courts have also found that the following conditions do not indicate a material change in circumstances:

In contrast, courts have found that the following conditions do indicate a material change in circumstances:

Without a material change in circumstances and evidence that a change in custody is in the best interest of the child, a court will not grant the petition to modify custody. 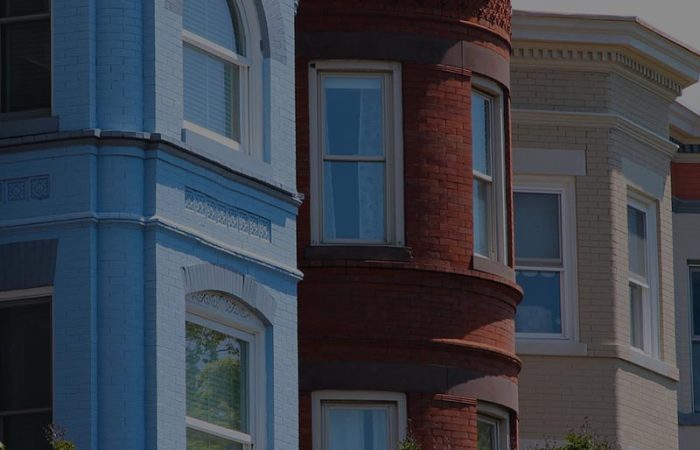