If you’re active on social media (and even if you’re not), you may decide to leave a review for the business on a website like Yelp, Angie’s List, Google+, Bing, or Yahoo, to inform your fellow consumers about the details of your experience.

Local business (big or small) take these negative reviews very seriously.  In fact, if the business is able to identify the consumer who left the review, the business may file a complaint in court and will likely claim that the review is defamatory.

Defamation is the general term that describes a printed (libel) or spoken (slander) statement that hurts ones character or reputation.  A negative review posted online will likely harm a business and could be defamatory — libel, specifically.  However, if the statements are truthful or entirely subjective, the consumer has a valid defense against such a defamation claim.

But, even if the consumer has a valid defense, the consumer still must defend the defamation claim, which will cost the consumer time and money.  In the 1990’s, business began to sue or threatened to sue consumers primarily for the purpose of intimidating consumers into removing the negative reviews. The Public Participation Project explains it best: “[t]hese types of lawsuits are known as Strategic Lawsuits Against Public Participation (SLAPPs).  SLAPPs are used to silence and harass.  [Businesses filing these complaints in court] don’t go to court to seek justice, but instead, to intimidate those who disagree with them or their activities” and who speak out.  In 1992, Delaware became the first state to pass an Anti-SLAPP Act.  Currently, there are almost thirty states that have passed some type of Anti-SLAPP Act and the Public Participation Project is trying to pass federal Anti-SLAPP legislation. The Anti-SLAPP acts were passed to help consumers defend against harassing lawsuits filed to stifle First Amendment freedom of speech rights.

In other words, if the consumer who posted the negative review on Yelp or anywhere else online is able to demonstrate that the review (or any other type of statement — online or offline) was made to further some type of advocacy on an issue of public interest, then the business must demonstrate that the business is likely to win the case if the court allows the case to proceed. Otherwise, the lawsuit filed by the business must be dismissed and the consumer’s negative review may remain online.

In addition to allowing the consumer to immediately file a motion to dismiss and avoid the hassle of time-consuming and expensive litigation, the D.C. Anti-SLAPP Act of 2010 allows the consumer to recover attorneys’ fees if the consumer prevails with the Anti-SLAPP defense in whole or in part.  Specifically, §16-5504(a) states: “[t]he court may award a moving party who prevails, in whole or in part, on a motion brought under § 16-5502 or § 16-5503 the costs of litigation, including reasonable attorney fees.”

The attorneys’ fees provision is critical because without the ability for the consumer to recover these fees, the consumer may not be able to afford an attorney to file the special motion to dismiss and the consumer may decide to simply remove the negative review instead of defending the lawsuit, which is exactly what the business was hoping for all along.

If you’ve had a negative experience with a business and posted a negative review for the business online (Yelp, Angie’s List, Google+, Bing, Yahoo, or anywhere else – online or offline), which resulted in the business filing a lawsuit against you in D.C., the D.C. Anti-SLAPP Act was designed to help you defend yourself against this type of lawsuit from a business that likely has access to more resources, including money, than you.

If you’re defending yourself against a SLAPP suit, please feel free to contact my office for a consultation.

Previous PostHow Do I Change or Modify Child Support that is Owed to Me or that I Owe?Next PostThe Eviction Process in Washington, DC: A Guide for Landlords and Tenants
0Shares 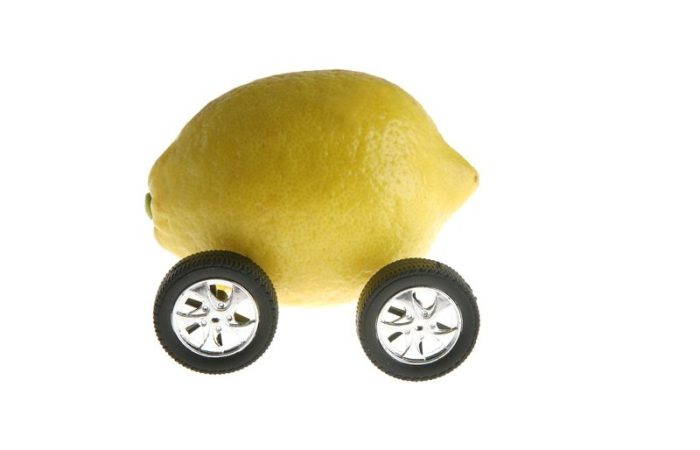 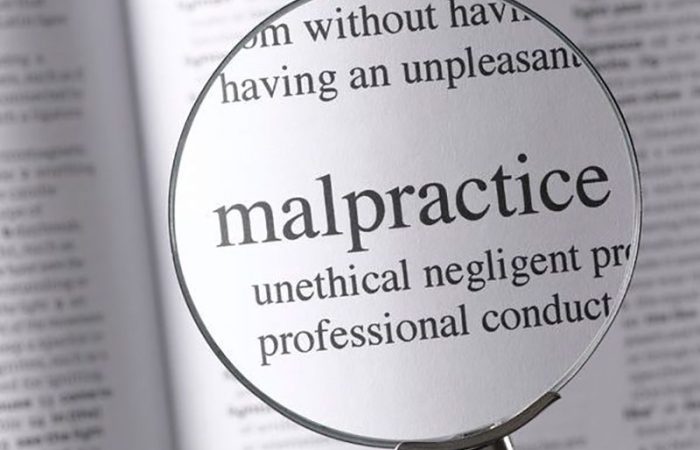